Grant Gribble, a Florida licensed Interior Designer, is President of Gribble Interior Group. As an Orlando native, Grant understands the needs and current interests of local residents as well as those planning second homes and offices in the Central Florida area and beyond. He has been nationally recognized in numerous publications and is very active in support of the Interior Design profession and Interior Design education and licensing. 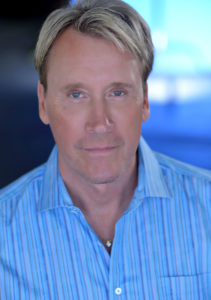 Late Co-Owner Jack Hanson, MBA, LCAM, was the President and CEO of The Melrose Corporation. Having worked in community management for over 25 years, Jack was an established HOA expert, best-selling author, and featured blogger for The Huffington Post. Jack was featured in the New York Business Journal, The Miami Herald, and received attention from television affiliates of ABC, NBC, CBS and Fox across the country.

Jack’s successful history in entrepreneurship in various industries made him a sought-after mentor for those aspiring to attain both personal and professional success. He is remembered lovingly by clients of Collage Home.